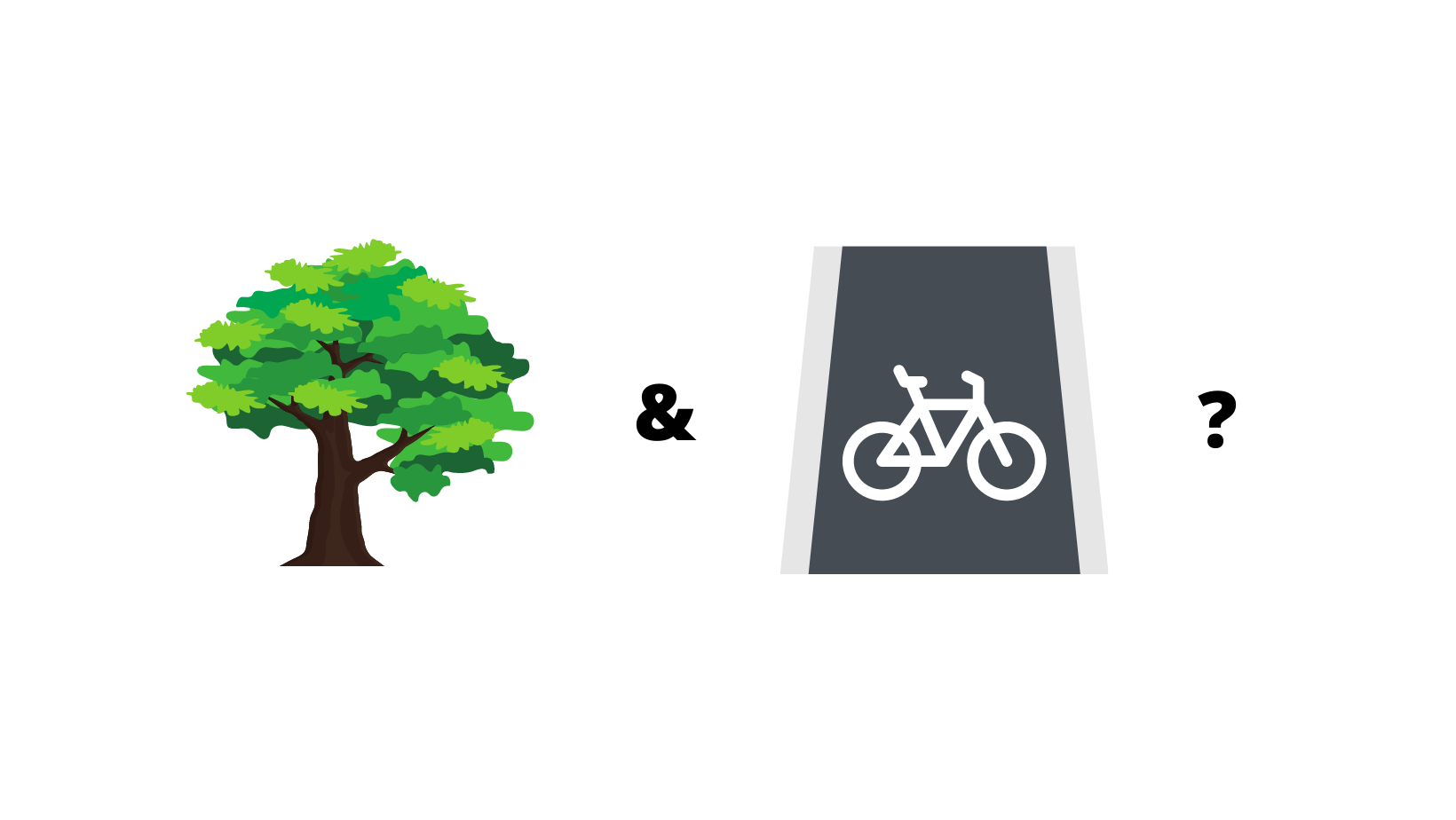 The Morris Street Bikeway is a part of the Peninsula South Complete Streets project. HRM has been hosting stakeholder meetings in advance of holding broad public engagement. At the last stakeholder meeting, HRM shared concept designs for the connection from University Ave where it ends at South Park to Lower Water Street. HRM shared six concept design options for the connection from University to Lower Water, several of which were on Morris Street.

There has been a lot of talk about the potential loss of trees in the options that were presented, and we wanted to offer some clarification on this point.

One of the four options included protected one-way bike lanes on each side of the road and two-way traffic. This option included the loss of most of the existing street trees. For this reason and others, it is not a feasible or preferred option, but there were other options presented that had little or no impact on the trees.

In an email response to the media coverage of the issue, Waye Mason said, “The trigger for these last two rounds of fact-free editorials and articles was some residents who don’t want a bike lane being mad when I said “I do not support a bike lane on South St”. Which I don’t, it is not viable, that is a huge hill! The options that could work for the east-west bike lane are University/Morris, or College/Clyde, both of which some residents oppose because of parking. I think we can get a bike lane on Morris, and one of the options proposes to only remove 2-3 trees, and there may be an option to remove no trees if the street is made one way.”

He then goes on to emphasize that removing trees was one of six options.

“It is RIGHT and APPROPRIATE to show all the options to the public. Putting it forward as one option is *not an endorsement*, but it is fair to do so, I think,” said Mason. “We need a good, rational debate, and we need a bike lane folks will actually use.”

The Halifax Cycling Coalition, as an advocate for environmentally sustainable infrastructure and transportation, believes it would be counterintuitive to cut down trees as part of the Schmidtville area bikeway or any other bikeway projects, and we don’t support any such planning option(s). In HCC’s ongoing communication with the City of Halifax about bicycling and bike infrastructure, HCC has become aware that the city has other options available for the Morris Street bike lane that don’t involve urban deforestation, in order to successfully integrate this bike lane into Halifax’s bicycle network.

When HRM proposes a new bikeway project, many different options are presented, including some that are not necessarily good options. The narrative that HRM is considering removing most of the trees on Morris Street to put in bike lanes is misleading and untrue.

This project is not just about bike lanes, but it will apply a “complete streets” approach to improving mobility for people travelling through the south end of the Halifax peninsula, with a focus on improving comfort, safety and convenience for people walking and cycling while also considering transit, accessibility, placemaking, urban forestry, vehicle traffic, parking and other factors.

HRM has not released any of the concept designs publicly and the public engagement has been delayed, but we will keep you updated as we learn more.

You can read about the feedback from the first public engagement session here.

You can also email Mark Nener at nenerm@halifax.ca.