HCC Responds to Moving Forward Together 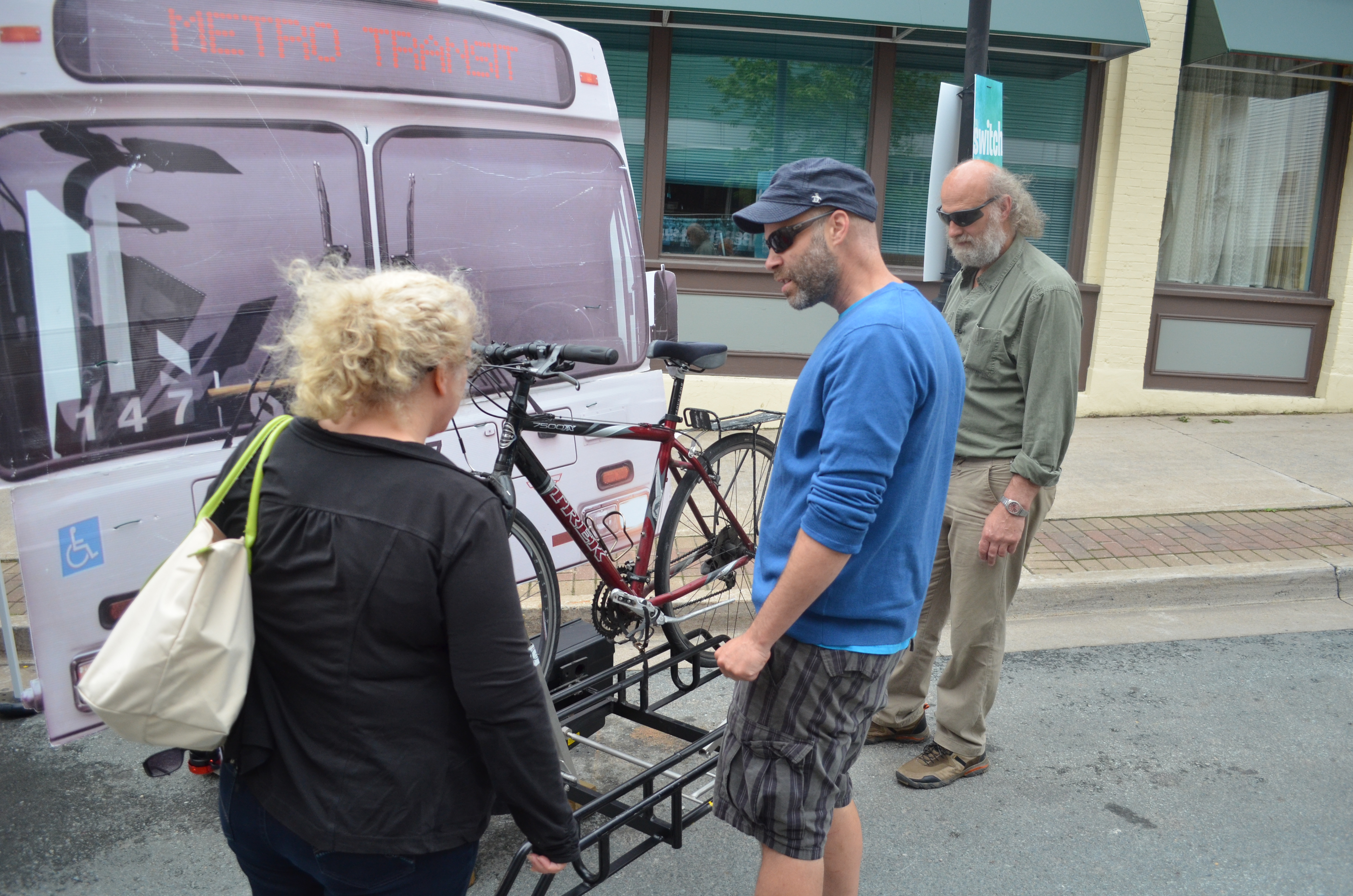 To Whom It May Concern:

In order to meet the transportation demands of the 21st century Halifax needs a fast, frequent, and reliable transit network that provides efficient connections across the city at all times of day. Moving Forward Together is an excellent step toward this goal and a much-needed improvement over the existing transit network. The proposal’s shift toward a transfer-based network, based on 10 clear and direct corridors, will bring 60% of the city’s population within a short walk of a high-quality transit stop. The Halifax Cycling Coalition fully supports the goals of this proposal and wants to see it implemented sooner rather than later. Our support comes with caveats, which we outline below.

Many of our 250 members rely on bicycling as their primary mode of transportation. Some, but not all, drive cars as well. For many, transit is the fall-back when the weather is poor or a long-distance trip across the city is needed. In order for us to reduce the reliance on single-occupancy vehicles, we need good transit and good bicycling facilities. Without a fast, frequent, and reliable transit system, bicycling is less attractive as a mode of transportation. This plan sets the groundwork for a good plan for cyclists. While most of our suggestions will apply to most transit users, we are also asking that more and better bike parking is installed at terminals, transfer points, and sheltered stops. This will further encourage multi-modal commutes, providing a cost-effective way to extend the reach of the transit network into cul-de-sacs and sprawling suburban areas.

The frequency on the proposed corridors is not high enough to ensure that people have access to good transit. For the transfers to work, service on the corridors must not drop below 15-minutes between buses throughout the day, from 6am-1am. As proposed, many riders will languish at transfer points for up to 30 minutes. Without frequent service, the plan’s ridership goals will not be met. The goal for 2025 should be to keep the corridors at 10-minute service or better from 6am-1am seven days per week.

The Halifax Cycling Coalition cannot support a six-year timeline to redraw routes. The proposed timeline makes it clear that Haligonians living off the Peninsula are second-class citizens. Houston provides a great example for Halifax Transit. The Metro Bus redesign will switch the city from a coverage system to a fast, frequent, and reliable grid. Officials are spending six months replacing signage and educating the public; the switchover will happen in one night. Why should Halifax have good transit when Dartmouth doesn’t? Why should Eastern Passage wait six years to get their changes? To implement the new network will be painful and require patience on everyone’s behalf. But it can’t be done in a piecemeal fashion. The switch must happen at once, as the entire network relies on service in the other parts of the city in order to be successful. Infrastructure upgrades, such as new shelters, should happen in advance of the switch to the extent possible, but they are necessarily a secondary concern. A great time for the change is January 1, 2017. The Big Lift will have concluded and it will provide ample time to install new signage & provide public education.

The third concern we have is that the plan does not put enough emphasis on transit priority measures (TPMs). One of the guiding principles for this plan states that TPMs are needed for its success, yet the plan is sorely lacking in this regard. There are opportunities for TPMs throughout the city; TPMs are needed if we want the corridors to be fast and reliable. At the very least, intersections along the corridors should see signal extensions for buses at the time of the plan’s adoption. The plan must also make clear that no roadway expansion be approved in the municipality without the addition of bus-only lanes. Without TPMs, people who ride the bus will be stuck out in the cold. Transit users deserve better. The only way we can have a reliable network is with TPMs. As it stands, two of four Moving Forward Together principles cannot be met. Let’s aim for four of four.

In addition to these three concerns, we have a number of suggestions to make this a great transit system. They are summarized below.

The Moving Forward Together plan is a major improvement for Halifax Transit. With some minor changes to the routes we will be well on our way to a fast, frequent, and reliable transit network. If the route adjustments can be done all at once it will mark a major step forward for transit users in Halifax. The Halifax Cycling Coalition looks forward to seeing the revamped Halifax Transit network in action.