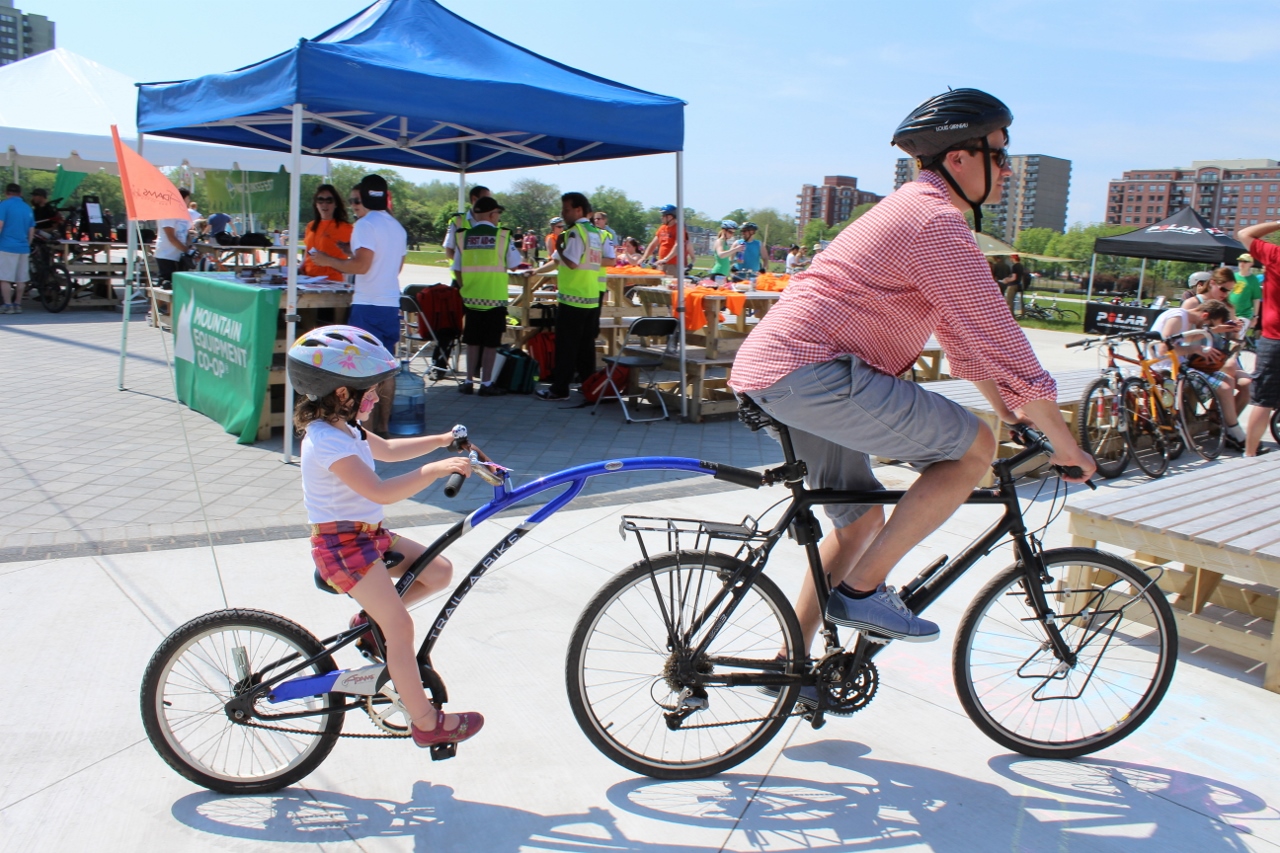 The Halifax Cycle Coalition is concerned with the number of collisions this summer involving cars and bikes. These collisions have highlighted the need for dedicated bike lanes on popular commuting corridors in the city.

Earlier this week, cyclist Brenden Sommerhalder suffered a broken rib and a lacerated kidney after a car driver left their parking spot without looking for traffic. Police have opted to not lay charges under the Motor Vehicle Act for this Agricola St incident. A few weeks ago former HCC Board Member Steve Bromwich suffered injuries to his shoulder and hip, and required surgery on his wrist among other injuries, after a car turned left into his path. These are but two of the severe incidents which have occurred in Halifax this summer.

Earlier this summer the city postponed a plan to put a bike lane on Agricola St due to area business’ parking concerns. Despite a study from a Dalhousie Master of Planning student which showed that less than a third of the parking on the street was used by patrons of area business, the Transportation Standing Committee sent the plan back to staff for further review. Many area businesses ignored this and other studies, claiming that they aredependent on (unused) parking at their doorstep.

The Halifax Cycling Coalition is steadfast in its belief that Bikes Mean Business. This position is supported by evidence from many cities including Seattle, Portland, Montreal, Toronto, and Minneapolis where the installation of bike lanes resulted in measurable increases in sales even after accounting for overall business growth in the city. There is no reason to believe that Halifax is any different. There was little consideration from the business community in the area the increased opportunities of clientele arriving by bike if parking was removed. Studies have shown that cyclists tend to shop locally more often than those in automobiles, and on average spend more money per visit.

The decision by the Transportation Standing Committee to delay the Agricola St bike lane has led to yet another accident. It is time that the Halifax Regional Council rise above the unfounded fears of a few opponents and join the ranks of over 1,400 citizens who signed a petition in support of an Agricola St bike lane. Bike lanes will increase safety and security for all road users, helping to reduce incidents such as those that happened to Brenden and Steve. They are cheap solutions, which the city says cost $20,000 for the Agricola route, and are proven investments which will result in a boost to the local economy. It’s time to end the games that put citizen safety at risk, and put a bike lane on Agricola St.